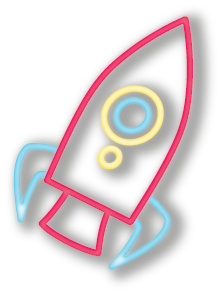 first officer. her oldest friend and the most important person in her life.

it is what it is til it ain't anymore.

i bet you think you're john wayne.

i want to show you a better way.